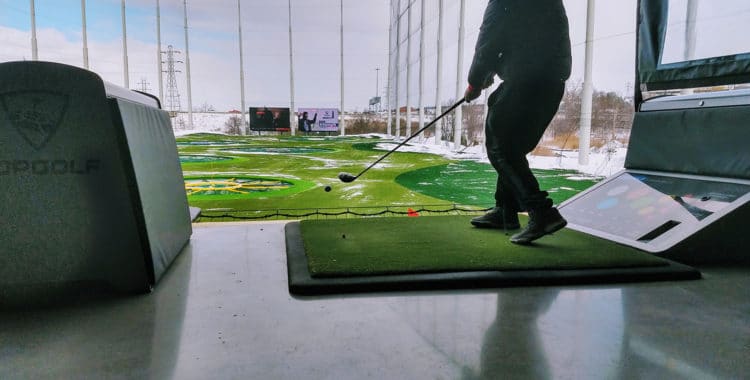 How Are Amusement Park Rides Regulated for Safety in Florida?

Generally speaking, amusement park rides are regulated by the Florida Department of Agriculture. However there is a key loophole in the laws. Specifically, under F.S. 616.242, facilities that employ at least 1,000 full-time employees and that maintain full-time, in-house safety inspectors (ie. Disney, Universal, SeaWorld, etc) are given an exemption. Those large permanent facilities must file an annual affidavit of the annual inspection with the Department of Agriculture.

What is a Premises Liability Claim?

It seems that these new golf amusement parks where alcoholic beverages are served and adults and children play various driving range and putting games are all the rage currently. But folks ought to remember that there may be dangerous conditions at these facilities that can cause serious injuries.

A woman in Texas claimed in a lawsuit that while she was sitting at table at TopGolf in 2013, an intoxicated guest hit a ball in the wrong direction which struck her in the face. Doctors weren’t able to save her eye and she is now forced to wear a prosthetic.

Slip and fall / Trip and fall, swimming pool accidents, golf accidents, and other cases occurring at business establishments can be difficult cases. Proving your injury resulted as the result of dangerous condition requires investigation and detailed analysis. Anyone suffering an injury occurring at a business establishment accident like an amusement park, swimming pool, or golf amusement facility, should contact an experienced injury attorney to protect their rights.

If you, a family member or a friend have suffered a personal injury in a slip and fall / trip and fall, swimming pool accident, golf accident, or other injury occurring at business establishment, or have questions you should contact injury attorney Todd C. Passman today, at (772) 465-9806.