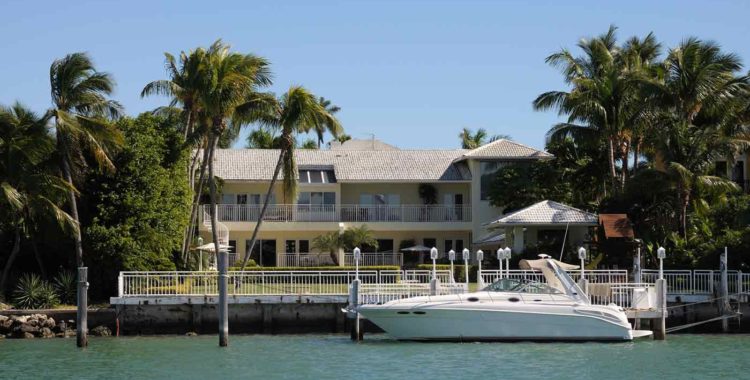 Equitable Distribution of the Marital Estate in Florida

When spouses divorce, there must be an accounting of and division of the marital assets and liabilities. Florida law, like many other states, follows the marital partnership concept. The spouses’ contributions to the marriage and participation in the marriage are analyzed to make sure that a fair distribution of assets and liabilities is made, and that neither spouse is short changed. 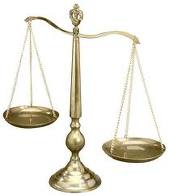 Marital assets and liabilities include the appreciation of nonmarital assets resulting from the efforts of either spouse during the marriage or from the contribution of marital funds. When there has been commingling, it may be necessary to use tracing in order to make a proper determination as to whether or not a particular asset is marital or nonmarital. In general, the longer the marriage, the more likely it is that there will have been commingling which makes separate assets marital assets. In general, where there is commingling, the commingled funds are marital.

Assets and Liabilities Acquired after Separation

Generally, assets and liabilities acquired after separation are nonmarital.

If you need a lawyer for a family law matter, including divorce, child custody issues, visitation, spousal support, child adoption, petitions for modifications of orders, and pre and post nuptial agreements please contact Todd C. Passman today, at (772) 465-9806 or fill out the contact form on this page. Someone from our office will contact you right away.